With more than 40 years of experience in the Intellectual Property field, Roberto Dini is one of the industry’s most respected experts.

He began his career as Head of Indesit’s Patent and Trademark Office.

In 1982 Roberto founded Sisvel, which soon became a world leader in managing Intellectual Property and maximizing the value of patent rights.
In 1987 Roberto founded Metroconsult and with the valuable experience acquired from the industrial world, he has been able to provide high-quality “tailor-made” services” based on the specific needs of each individual client. 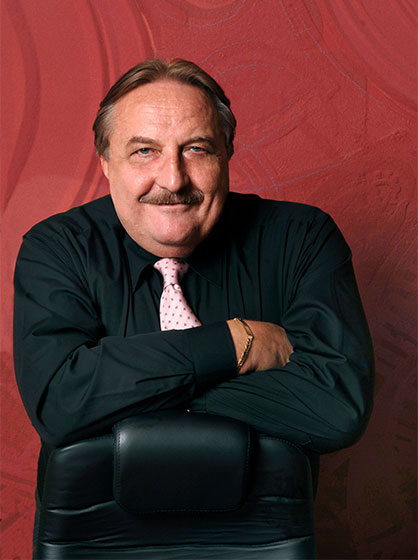 Author and lecturer on the subject of Intellectual Property, Roberto is a member of several IP Associations including AIPPI (International Association for the Protection of Intellectual Property), AIDB (Association of the Italian Patent Information Users), and LES (Licensing Executives Society). In particular, Roberto served as President of LES (Licensing Executives Society) Italy from 2011 to 2016 and as chairman of the LES Patent and Technology Licensing Committee in 2011 and 2012.

Roberto graduated from the Polytechnic of Turin with a degree in Electronic Engineering. He is fluent in English and French and has a basic knowledge of German.

He is the inventor of over 30 patents.